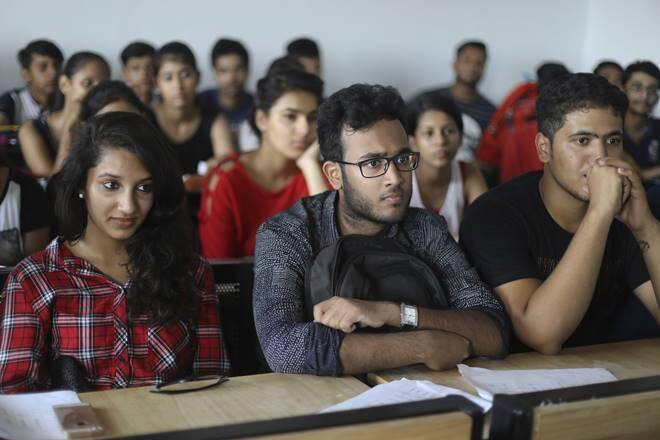 SaiVa AcadEmy has indeed done a great job in terms of making sure that top talents do join mega Information Technology firms. In their latest summer batch, SaiVa AcadEmy has placed all of their candidates at some of the leading organisations, all of them earning good salary packages.

Let’s take a look at the experiences of some of the candidates!

Ruchika Gupta, who hails from Patna, Bihar, did get her Bachelor of Technology degree in the summer of 2020. At that time, the first COVID wave in India did make an impact on the lives of many graduates. After not being able to see any light hope, Ruchika gave a go with SaiVa AcadEmy, where she got placed at HCL in just four months as a Core Java developer.

“I lost all the hope. However, SaiVa AcadEmy came as a light of hope for me. Before, it was indeed a task for me to have a chance to even give an interview. However, now, I am very pleased with my decision of joining SaiVa AcadEmy as it has allowed working for a good MNC like HCL,” said Ruchika Gupta.

Just like Ruchika, Aman Singh Rajput did face the smilier problem. He did take the platform of SaiVa AcadEmy, managing to join Samsung as an Android Developer.

“The 2020 summer was not at all good. However, I can proudly say that I manage to change my future a year later.

Well, the story of Renuka Reedy is inspiring. A daughter of a Riksha driver joined a university but had to pull out in just two years due to some financial issues. She started to work part-time and joined SaiVa AcadEmy. With the assistance of hard work, Renuka Reedy managed to become a part of the Adobe family as an Angular Developer.

There are indeed several examples like Renuka who have seen a change after joining SaiVa AcadEmy. 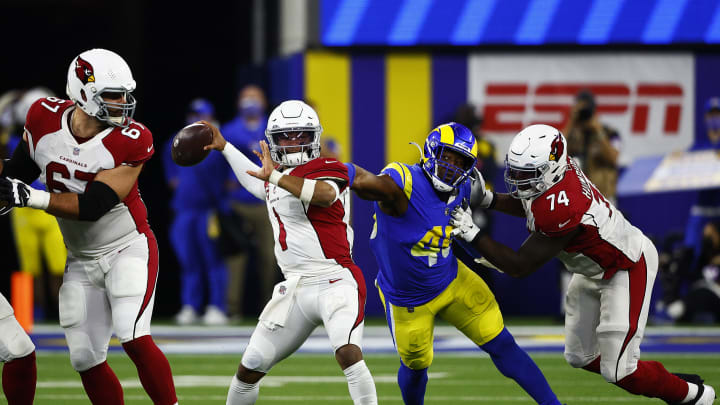