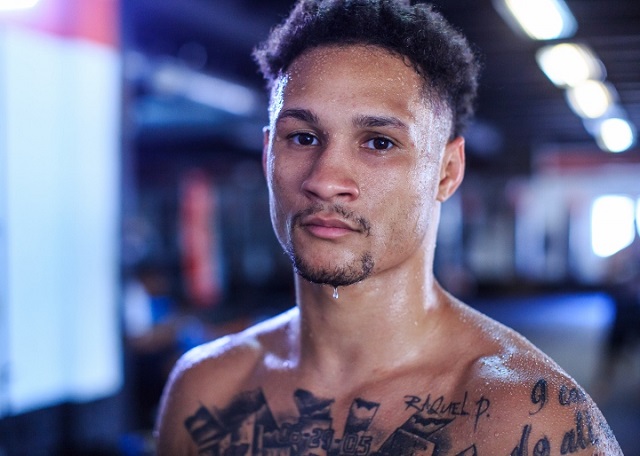 Regis Prograis is one of the well-respected American boxers of the modern era. He held WBA light-welterweight title previously. The American professional boxer’s only defeat came against Josh Taylor in World Boxing Super Series: light welterweight final on 27 April 2019. It was indeed a very close fight. It could have gone anywhere. Prograis has lost just once in his professional career and holds indeed holds a class of a top fighter. Hence, he does get the utmost respect from the boxing fans of pundits. It shows the fact how things do move if you work very hard. Let us take a look at the top five fights for Regis Prograis.

Jose Ramirez is a quality super-lightweight boxer. He can indeed make a great fight with Prograis. Even from the financial angle, it does make a productive outfit for both fighters. Even fans would enjoy this battle a lot.

It feels as Regis deserves a rematch with Josh Taylor. In a way, it is a great fight for both as they can indeed gain a lot. For Regis, it will be a quality fight to have.

Teofimo Lopez can move from lightweight to super-lightweight in the next two years. Hence, it can be a great fight to have. Both can gain a lot by facing each other in the ring. Teofimo can add a great name on his CV, while Regis can flip the script.

Terence Crawford always needs decent fighters to battle. Thus, Regis can be a great option. He is ready to step up always. It will not be an easy fight for Crawford.

Gervonta Davis can make the fight with Regis Prograis. Both do not like each other. Thus, it makes the battle even better for the fans. Even their styles do make a classical match. 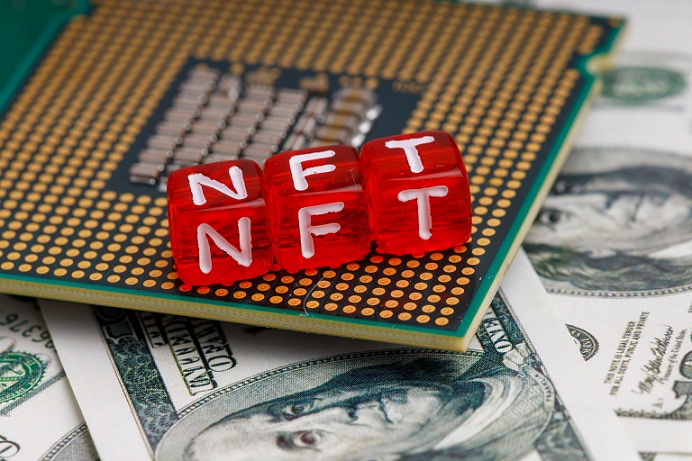 How NFTs are Dominating Sports Streaming and Betting 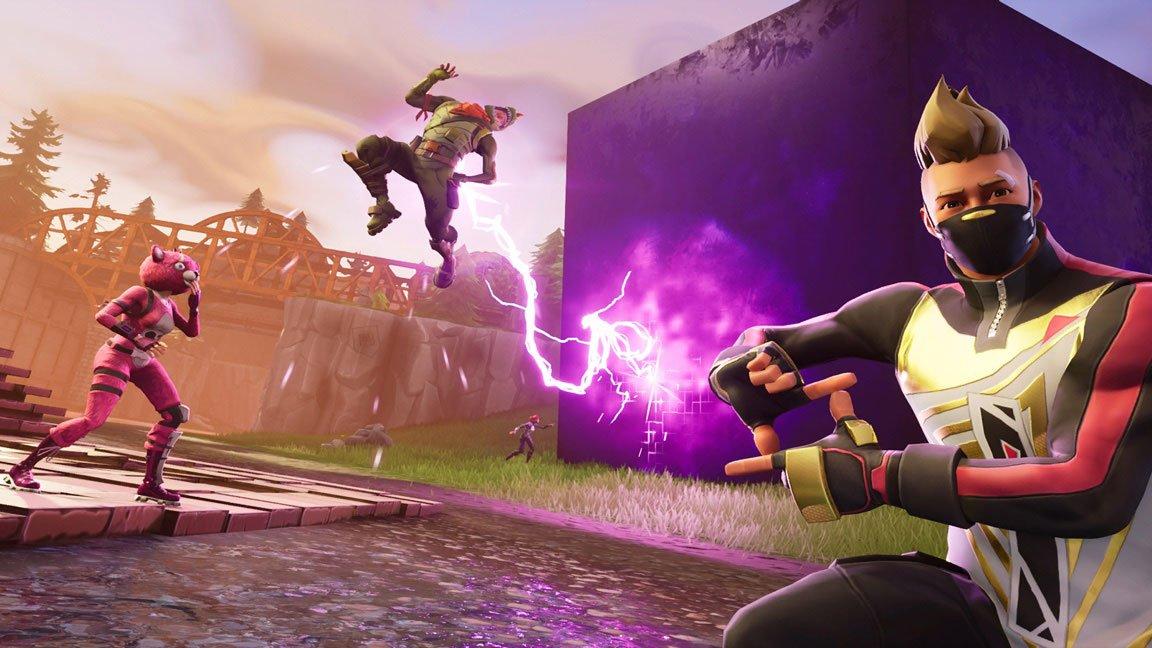 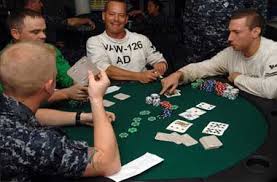